During the Middle Ages and the Renaissance, minorities in the Iberian peninsula experienced both peaceful coexistence and, at times, violent intolerance. But despite restrictions, persecutions, and forced conversions, extensive cultural production and exchange among Jews, Christians and Muslims defined the life in towns and cities across the centuries, particularly in Al-Andalus. In this context of religious (in)tolerance, the question of limpieza de sangre (blood purity) played an important role in preventing newly converted Christians from occupying high social positions. Recent approaches have highlighted how the question of limpieza de sangre was not only a matter of anti-Judaism or hostility towards Jews and Moors, but was also driven by personal enmity, ambition, and political interest. Also relevant are a series of political decisions concerning minorities, such as conversos or moriscos, which appeared in the two first decades of the seventeenth century and deeply affected the social climate of the time. This is reflected in literary works from the period, when a number of prominent pieces dealt directly with the issues raised by the political reforms. While some of the decisions are very well studied, such as the expulsion of the moriscos in 1609 and 1610, others such as the issue of the Pardons, in which the both Duke of Lerma and the Count-Duke of Olivares were involved, are less well known. It is clear that these circumstances affected the lives of many authors, their poetic trajectories and determined their voices and their works.

With special thanks to:

With the collaboration of: 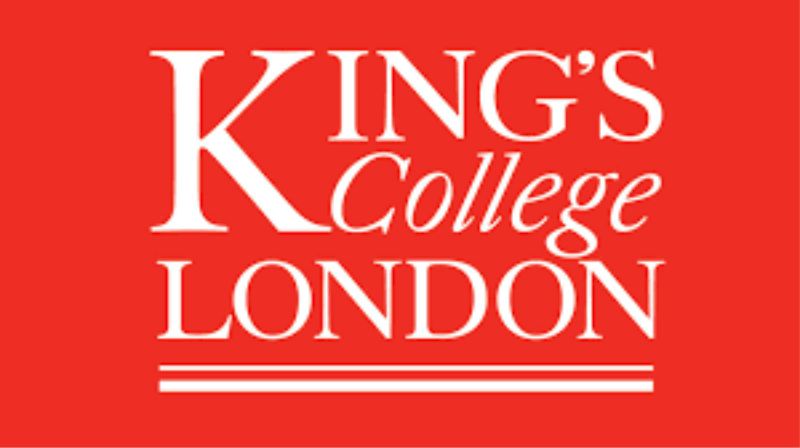 We use cookies to ensure that we give the best user experience on our website. If you continue to use this site, we will assume that you agree.I agreeCookies Policy